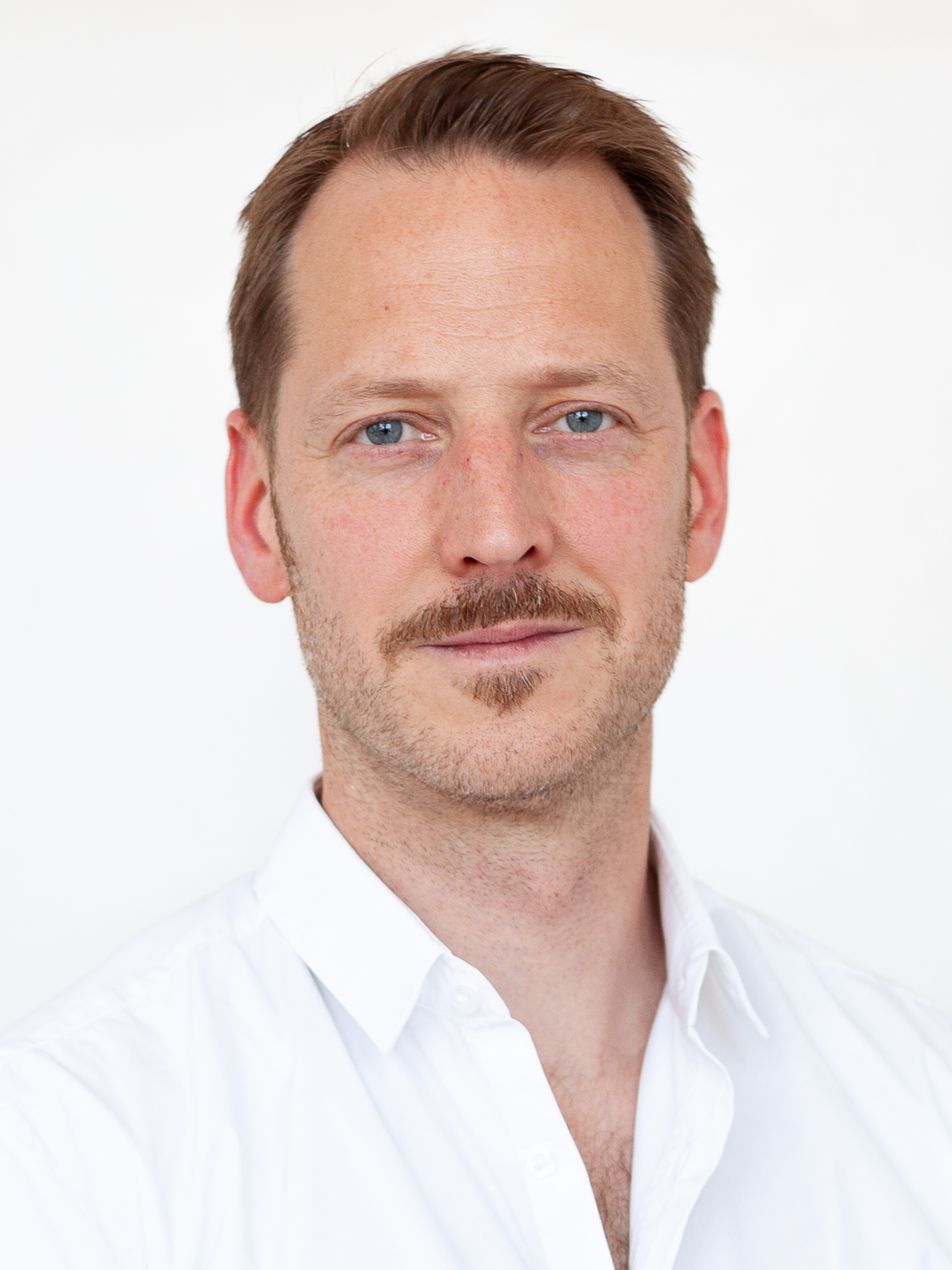 Michael is Managing Director of the Emotion AI startup TAWNY and CEO for HYVE (www.hyve.net), an innovation company creating new products and services for 70% of the German index companies and many international clients. Prior starting HYVE, Michael worked for the carmaker AUDI in the R&D division. With the Virtual Lab initiated in 2001 he had the chance to set up the first Open Innovation program at Audi allowing thousands of customers to be part of the development of the new generation automotive infotainment system.

He started his academic career with a Bachelor of Science from the University of Westminster London, a Dipl.-Kfm. from the University of Munich (LMU) and a Ph.D. from the Otto Beisheim Graduate School (WHU) in Vallendar. In the research field of innovation management he published in international journals such as Journal of Product Innovation Management, Electronic Commerce Research Journal and many others. He is research fellow of the Peter Pribilla Foundation (www.pribilla-stiftung.de), editor of the the E-Journal “The Making-of Innovation” (www.makingofinnovation.com) and regular speaker at innovation and other industry conferences.

From 2011-2014 Michael served as an elected member in the national executive committee of the German Association of Market and Social Research (www.bvm.org). In 2012 he was appointed as German senator to the Senat der Wirtschaft (www.senat-deutschland.de). As part of the Global Economic Network the Senate’ s most important objectives is the economic development of Germany in the interest of the country’s general welfare and the development of an eco-social market economy on a national and international level. Since 2019 Michael is part of the advisory committee of the Fraunhofer-Gesellschaft at the Campus of Senses (www.campus-der-sinne.fraunhofer.de).

Following some pictures andimpressions of Michael’s work and activities. 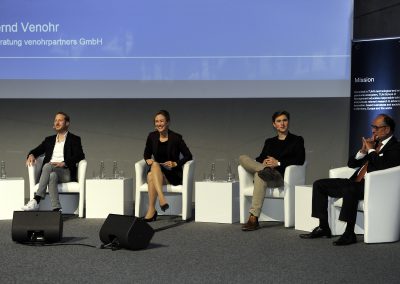 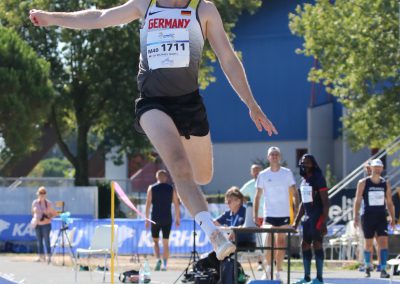 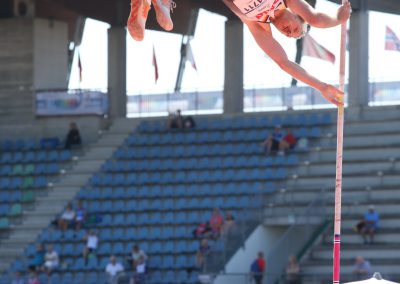 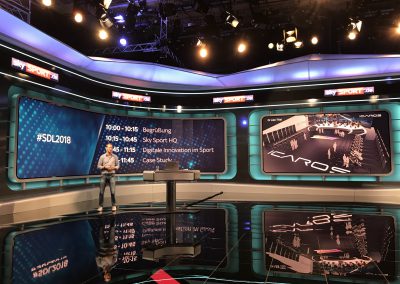 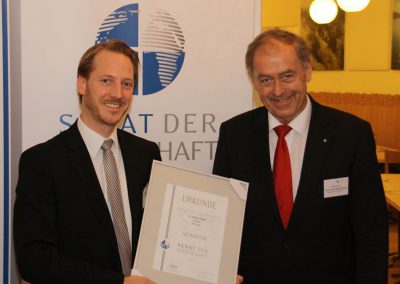 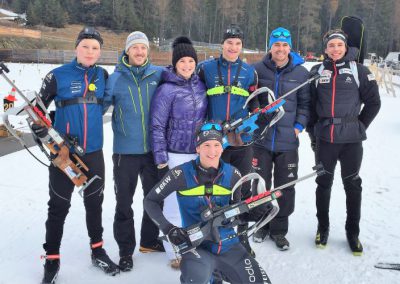 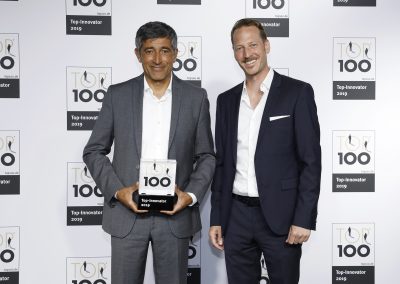 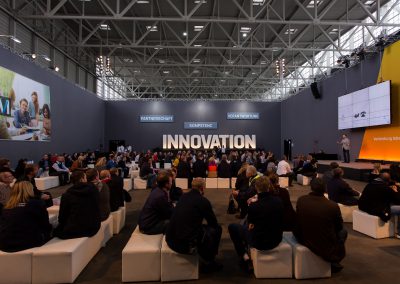 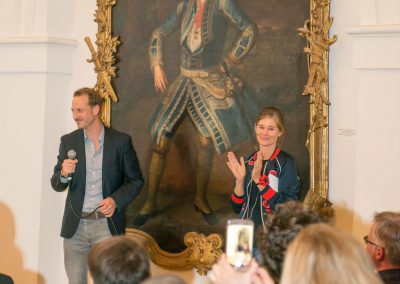 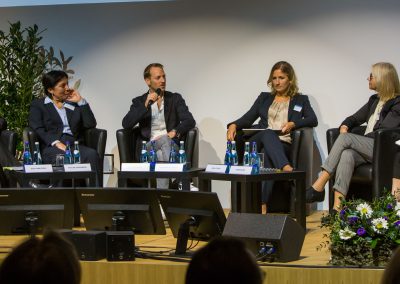 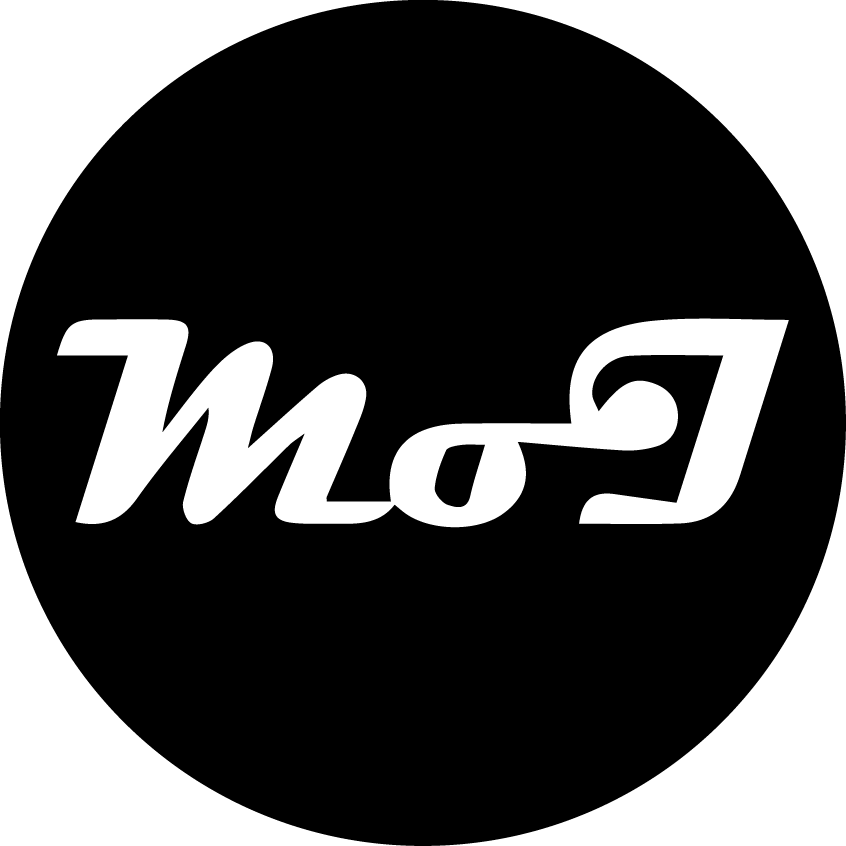